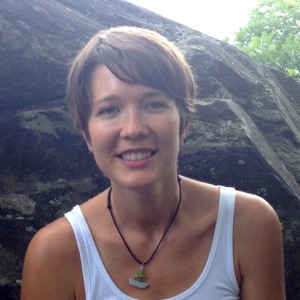 Vanessa Wamsley writes science, nature and education stories. After years of misunderstanding science, she brings a keen sense of wonder to her observations of the world. A recent graduate of The Johns Hopkins Masters in Science Writing program, Vanessa’s writing has appeared in Slate, Modern Notion and The Atlantic and is upcoming in Brain, Child. Originally from Nebraska, Vanessa lives in northern Alabama, but she has a nomadic lifestyle. In the last 10 years, Vanessa has called Texas, Alabama, Illinois, California, Maryland and Virginia home.